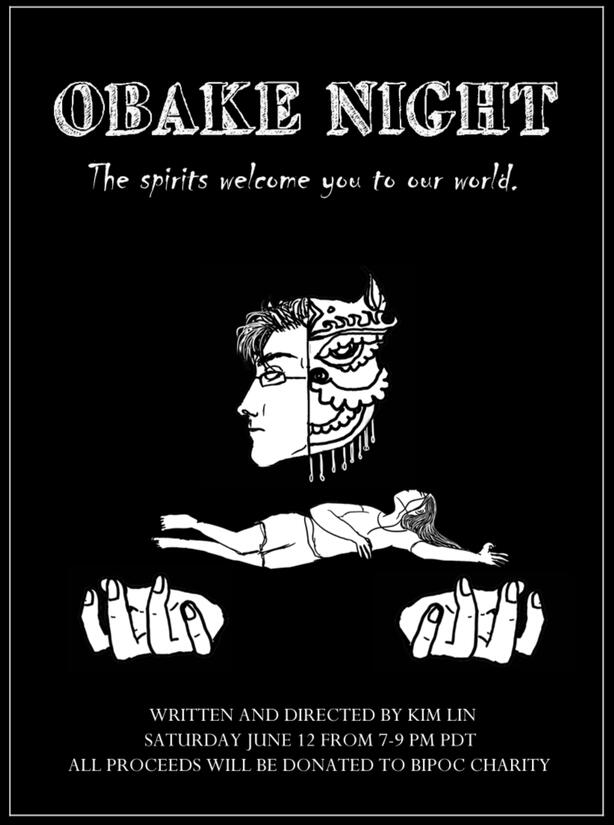 Mei sees ghosts and gods everywhere in Oahu. Lurking behind the trees, swimming in the lake, shapeshifting between woman and lizard, or even waiting for fresh victims on the highway at night. All it takes is one little whistle.

Emily, on the other hand, believes in traditional Chinese family values: hard work and sacrifice. Abandoned at a young age by her father, all she’s ever known is survival.

Tonight, however, is the Hungry Ghost Festival...the night where the dead return to walk among the living. And who is to say that our sleep paralysis demons and the White Lady who likes to hitchhike with those who least expect it are not real?

Mei sees ghosts and gods everywhere in Oahu. Lurking behind the trees, swimming in the lake, shapeshifting between woman and lizard, or even waiting for fresh victims on the highway at night. All it takes is one little whistle.

Emily, on the other hand, believes in traditional Chinese family values: hard work and sacrifice. Abandoned at a young age by her father, all she’s ever known is survival.

Tonight, however, is the Hungry Ghost Festival...the night where the dead return to walk among the living. And who is to say that our sleep paralysis demons and the White Lady who likes to hitchhike with those who least expect it are not real?

The University of Washington Undergraduate Theater Society's Obake Night is an original play written by our director, Kim Lin, as a love letter to the Native Hawaiian and Asian American communities. It is a story about three siblings, all raised with different cultural backgrounds, and their reconnection through the use of storytelling. It also concerns itself strongly with issues that are still relevant to the kanaka maoli today, such as homelessness and displacement due to gentrification, land sovereignty, and racial solidarity between first generation immigrants of color and indigenous peoples. It also features various traditional ghost stories inspired by Chinese and Hawaiian folklore, such as the nightmarchers, the Green Lady, and a cameo from an important deity. Along the way, it was extremely important to us that all of the cultural details were accurate and that Native Hawaiians were given agency over the portrayal of their culture, which is why we have collaborated with members of Cantonese and Native Hawaiian communities.

A note from Kim Lin, the playwright

As a young child, I was always fascinated with the haunted house next door. While driving back from my Grandmother’s house is Honolulu, my uncle would tell us about the children’s ghosts who would grab hold of your leg and the windows that opened by themselves. Years later, I found myself so intrigued by this house’s story that I started researching the presence of paranormal activity in Honolulu, and the rich history of Hawaiian mythology. This play is the result of that fascination.

While this play centers around Chinese and Hawaiian folklore and the metaphysical, there is also a very real side to it. I have always been disturbed by the complicity of Asian Americans to white supremacy through the model minority myth, through settler colonization and displacement of Native Hawaiians, and through lack of solidarity for the Black community. Thus, this play is also a reflection on our role as both people of color and the descendants of immigrants stuck within a survival mindset. Through this play, I hope to open the minds of those who struggle to find their place as racial minorities, and to bring awareness to the Hawaiian land sovereignty movement as the history of its colonization. I hope that, as you listen to the scary stories of spirits we cannot see, you will also listen to the stories of people whose struggles are very real and ongoing, and be moved to join their cause.

Illustrations all drawn by Kim Lin and Carol Lee 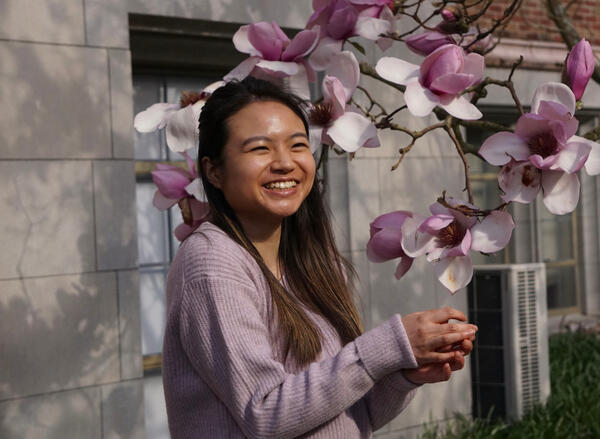 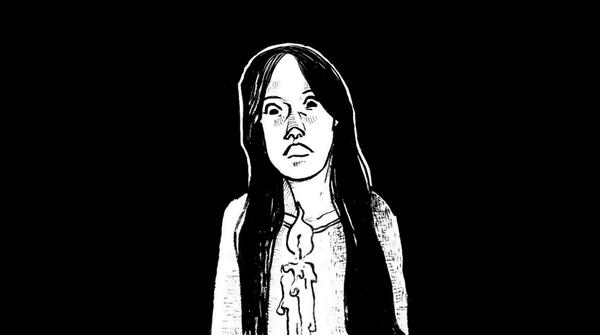 Emily (Karis Ho, Kimmy Li) shares a lot in common with Hamlet, mainly due to the fact that her father sometimes shows up in her sleep paralysis hallucinations and that she also is a bit high strung. Nonetheless, she does have a soft side that only her siblings see. 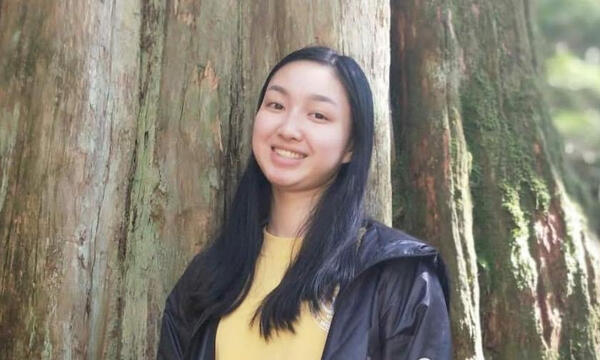 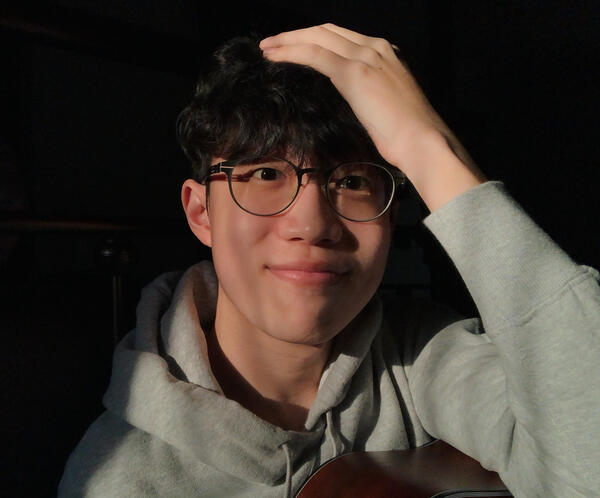 Andrew (Ken Srinakarin) may be better at math than his older sister Emily, but he is sadly incapable of deciphering when a pretty lady is secretly plotting to murder him. Rumor also has it that Mei is trying to teach him how to use the rice cooker without burning the house down. 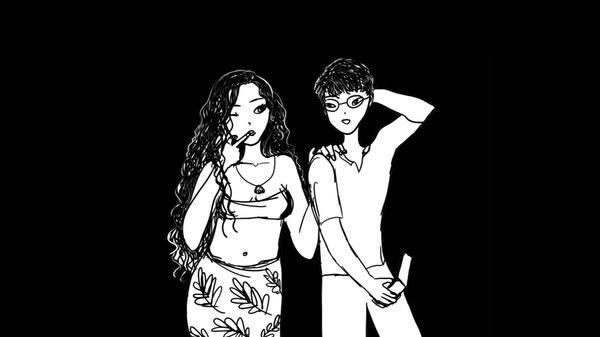 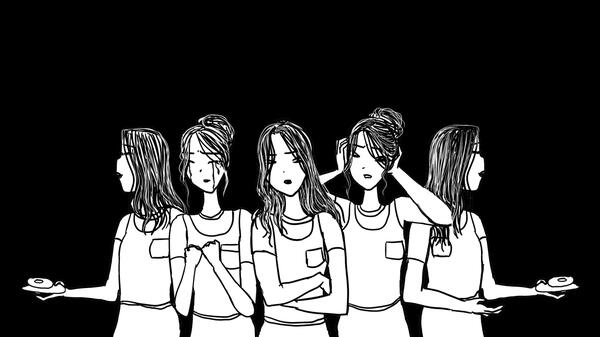 Mei (Saya Huang) is many things; Mei is generous, Mei is giving, Mei is the sort of person who donates all the unsold bakery goods to the homeless shelter every day. However, while not as ambitious or outspoken as her older sister Emily, she is equally strong-minded and believes in radical good and decolonization. 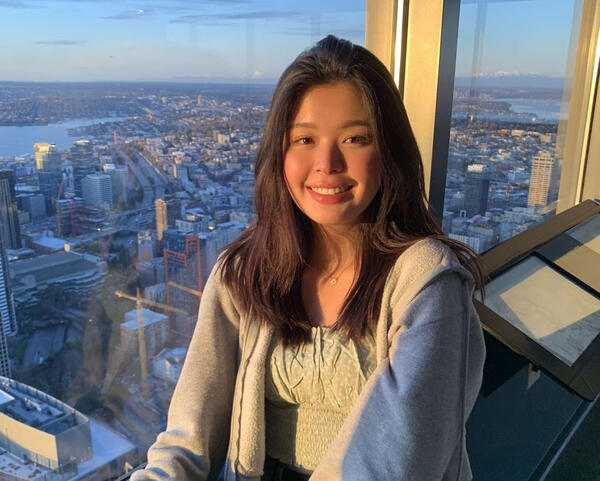 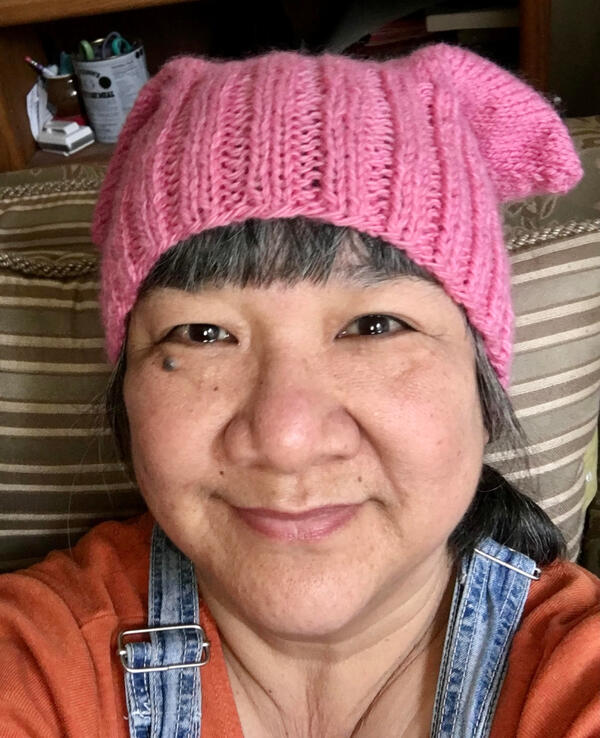 Pele (Leigh Piper) is the goddess of fire and a hugely important figure in Polynesian mythology. It is said that she appears sometimes if one makes the mistake of bringing pork on the Pali Highway. Here, she plays the role of the voice of morality and protection against the forces of colonization. 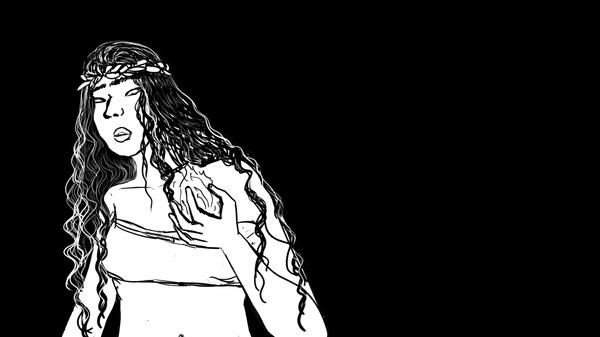 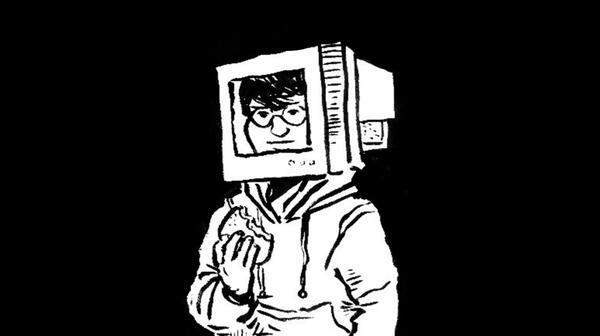 Perhaps, at some point in his life, Elijah's greatest wish was to have enough so that he could provide for his children. However, no matter how genuinely earnest this wish may once have been, it has long been forgotten and corrupted into a desire for material wealth. 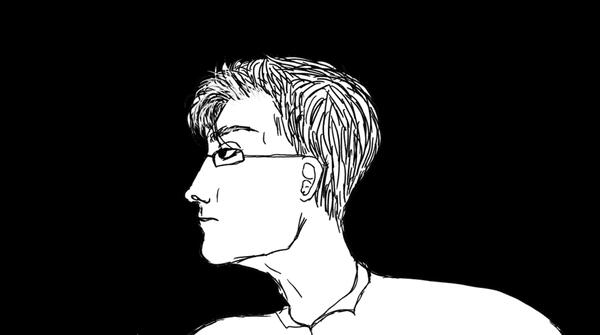 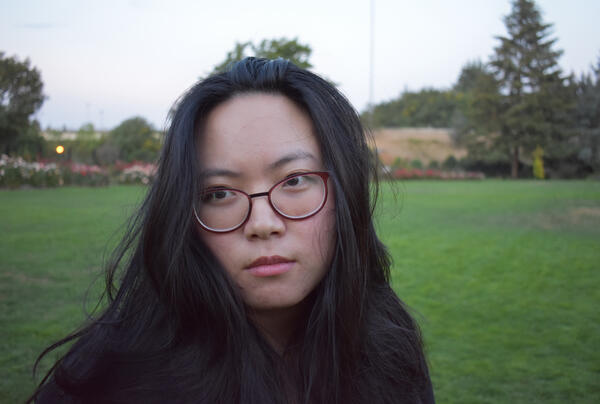 Victoria and Patricia met in college, where they bonded over their mutual love for flexing their material wealth onto the commoners and antagonizing their less fortunate friend, Emily. In her free time, Victoria enjoys diamond painting, making friendship bracelets out of horsehair, and selling overpriced homes to suckers on House Hunters. Patricia's favorite designer is Maria Gratzia Chiuri, and frankly she does not understand the discourse around her artistic direction of the Dior namesake. In her free time, Patricia enjoys watching fashion shows, violating stay-at-home guidelines, reading horoscopes, and rearranging her collection of designer bags of varying authenticity. 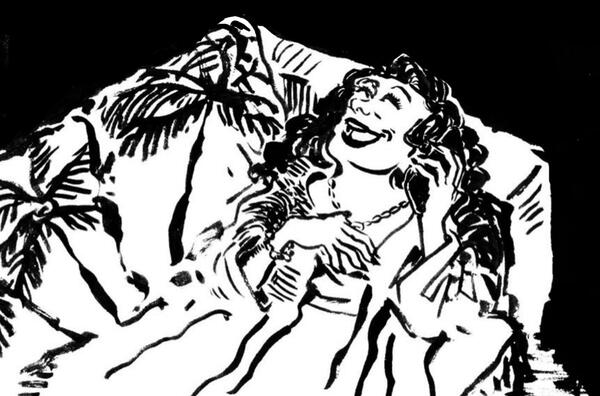 How to Watch Obake Night

Thank you so much for supporting and streaming Obake Night! This show is made up of several videos standing for each scene of Obake Night. It is freely accessible and available to watch by clicking the "Obake Night" button below.

While there is no ticket price to watch Obake Night, the Undergraduate Theater Society does take donations, and for this particular production, 100% of donations will go to the Asian Prisoner Support Committee, Free Burma Rangers, Black Trans Covid-19 Community Response Grant, & Hawai'i LGBT Legacy Foundation. We always appreciate support via monetary donation, but they absolutely are not required. However, if you choose to do so, donate to UTS by sending a Venmo payment to @UWUTS.

Thank you & enjoy the show!